A while back cat bearding blew up on the internet. I knew that my portfolio wouldn’t be compete without cat and dog beards in it! So I put a call to action out to friends and family who had pets and hoped they would be as exited about cat bearding as I was. They were!! So over a weekend I had a few of them head over to my apartment, where I set up my living room as a studio and we started Cat and Dog Bearding.

I am going to let you in on a secret… Cats don’t like to take direction! They have a “I do what I want attitude” and they are also not big fans of traveling. Dogs on the other hand were very exited to come over and took direction very well (when we bribed them with treats).

Anyways all went well and we ended up with some great Cat and Dog beards! They were even picked up by a French magazine called ‘Stylist’ and won a few awards! 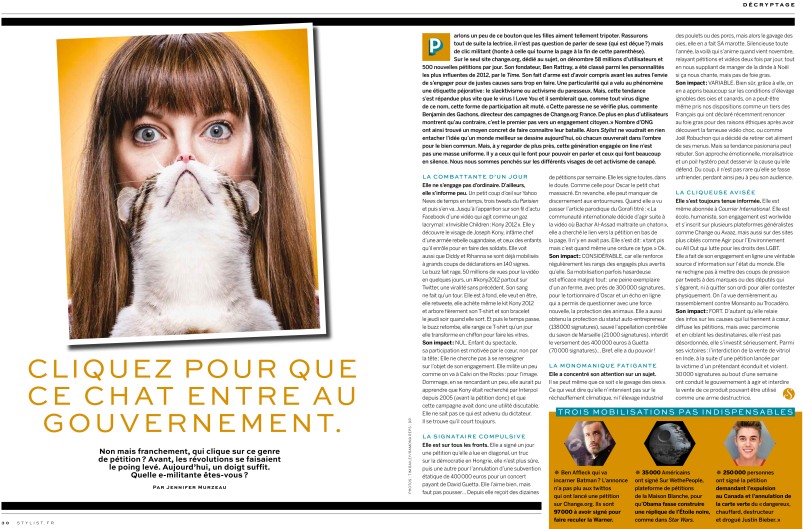